How Insurance Carriers Can Beat Insurtech Startups and Still Lose

Is 'carriers vs. startups’ the wrong debate? 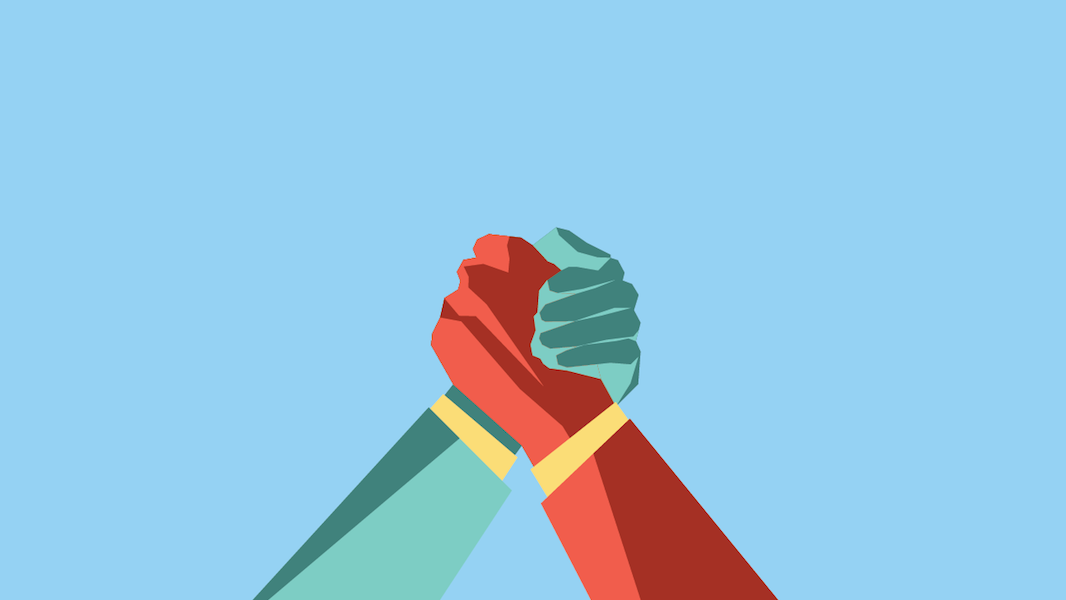 Who will win: carriers or startups? It’s a question that has dominated conference panels, opinion pieces, and many of the conversations I’ve had with insurance industry friends and colleagues throughout 2018. On the surface, this question feels appropriate. For many consumer-facing insurtech startups, their valuation is rooted in the promise of capturing market-share from large carriers. While this has led to a major boom in the number of DTC insurtechs, in reality, 2018 hasn’t yielded any new startups that are able to make a significant dent in the collective portfolios of the large insurers (Lemonade aside). As many carriers are awaiting the fruits of their multiyear org transformation programs, this may come as a sigh of relief. If the trends we have seen this year continue, perhaps there will be enough time for the product innovation to spring from within the old guard, keeping the industry pecking order intact.

Before breathing their sigh of relief, it might be time for carriers to start asking themselves another question: If not carriers, then who? As far as innovation goes, we continue to see resistance across the large carriers to properly invest in a “test & learn” approach for their internal product development teams. At the end of the day, standing up a new product that would generate only $10 million in additional annual premiums just doesn’t get the runway it would for a startup. Instead, we’re seeing the rise of venture groups, innovation labs, and incubators (Metlife Techstars, NYLV, SOMPO Digital Labs, etc.) that are tasked with creating innovation, then potentially bringing it in-house.

Adrian Jones, who leads investment and reinsurance terms to insurtech startups for SCOR, recently wrote about changing market conditions for reinsurers and their increased exposure to getting “disrupted.” Jones outlines how simpler and leaner startups have eaten away at the highest profit margin markets for reinsurers. This has the potential to become one of the most significant factors affecting the consumer space in 2019. Given their new financial exposure, reinsurers will be highly motivated (in a way that carriers currently are not) to adapt and discover new ways to increase their returns. This very well could be the fuel needed to truly ignite the customer experience (CX) advancements the industry has been promising. For a reinsurer, $10 million in annual premium from a startup is not only $10 million. It’s a path to diversify their risk portfolio and, more importantly, to develop an acquisition channel that can yield much higher margins than the current carrier model.

In the larger conversation, reinsurers are generally seen as key observers in the carrier vs. insurtech showdown, not major players. But given their advanced underwriting capabilities, global footprints, lack of direct customer acquisition workforce, and substantially less technical debt compared to their carrier siblings, with the right set of partners, reinsurers can provide the scale and expertise the new players typically lack. This enables startups to focus on their differentiators; seamless customer experiences and innovative acquisition strategies.

You may or may not be surprised to learn that this trend isn’t new. Many insurtech “darlings” are already taking advantage of this partnership model. Jetty is backed by Munich Re, Root Insurance by Odyssey Re, and Ladder Life is backed by Hannover Re. Noteworthy is what these startups can offer consumers outside of the coverage itself. Jetty offers financial resiliency for renters. Root has an IoT-powered auto insurance underwriting model based on mobile data. Ladder Life has significantly trimmed down on their underwriting questions for term life. Yes, there may be flaws in each value-add example, but that is beside the point. These startups are able to experiment with modified underwriting parameters, and once they finetune these products for the masses, the major carriers will pay heavily either by losing market share or by acquiring them.

In a recent conversation with an executive from one of the largest P&C insurance companies, the executive told me that he sees reinsurers like Munich Re as very strategic partners, yet an ever growing risk because, in his words, Munich Re could “start cutting us out.” The threat is real.

What Should Carriers Do?

For starters, carriers need to identify how to enable a top-notch CX. In 2018, there has been plenty of talk about improving customer journeys, but few incumbents have released anything remarkable. The time is now for mid-sized insurers and MGAs. There is no reason not to take a cue from the reinsurer playbook. Whether it’s backing an insurtech, creating a direct-to-consumer channel (like our friends at ProSight), or forming platform integration partnerships (as AP Intego is doing), the space is perfectly fragmented to jump into the fray. Identifying a similarly positioned insurtech is a promising strategy for carriers with a wealth of data in niche markets. But working with an insurtech or building a DTC offering requires underwriting customization and collaboration. If that’s not something a carrier excels at, determining how to leverage existing technology or marketing capabilities is critical. For those with a technology strength, parametric insurance, such as Jumpstart and Floodmapp, may be a better fit. It’s an emerging market I especially have an affinity for.

Regardless, it’s important that carriers develop a set of hypotheses on what will make them successful in whatever their new venture may be. At Cake & Arrow, we heavily rely on design thinking and qualitative research as a low-cost approach to validate strategies. Overall, being nimble, cross-functional, and exceptionally tactical will be critical to success, which is why I consider large-scale org transformations not applicable here. And finally, if all else fails, get the pocketbooks ready because we will see no shortage of bidding wars in the coming year.