People don’t like insurance. So give them something else. 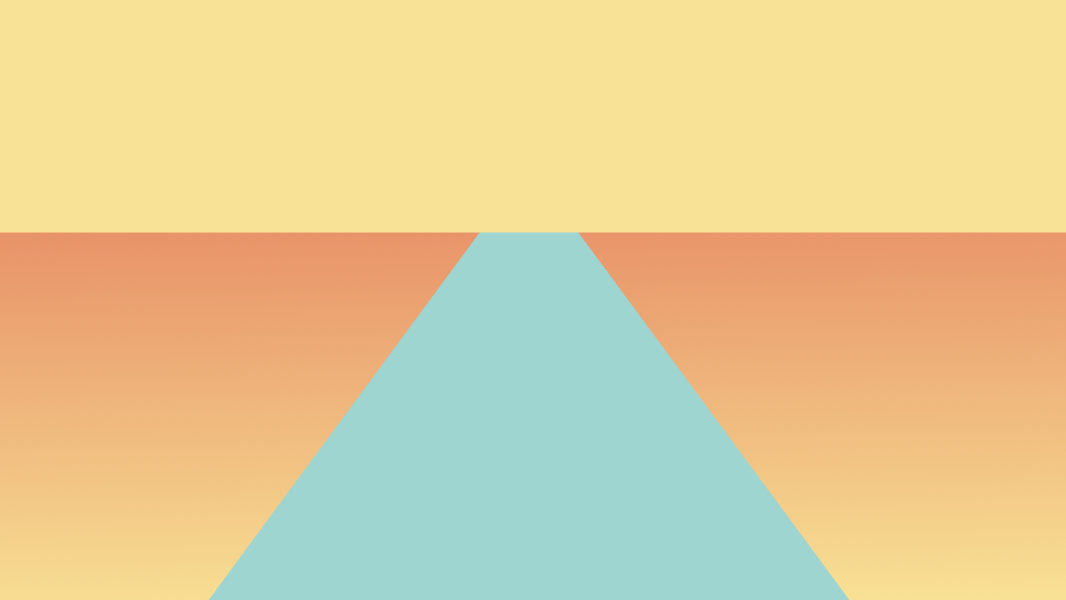 A few years ago, the satire site, Cracked, launched a series of fake commercials called “Honest Ads” satirizing various industries. One of their fake commercials was an “honest ad” for a fake insurance company selling car insurance. The commercial features a familiar looking aging insurance agent in a suit (and a cape, cuz insurance sales people are also superheroes) explaining in a friendly voice what you really get when you buy car insurance. According to this guy, you’ll pay a lot of money every month for a product that:

With this in mind, here are a few ways insurance companies and startups can move beyond insurance to start offering true value to their customers and repair a relationship that has been tarnished by too many years of arcane business practices:

As the Cracked commercial made clear, a lot of insurance companies message themselves as protectors of the home, the family, the car etc., but most do little to protect their customers beyond offering them money when things go wrong –property is still damaged, cars are still stolen, loved ones are still lost. But what if instead of just compensation, insurance companies gave their customers actual protection?

The smart home security company Ring, recently acquired by Amazon,was founded with a mission to make people’s homes and neighborhoods safer. In a talk at last year’s InsureTech Connect, Ring CEO Jamie Siminoff explained that “our KPI is around how much crime we reduce, not how much revenue we produce.” Imagine an insurance company that tracked their success in this way. Because Ring invested and tracked against a KPI not just around revenue, but around customer safety, they have been able to prove that homes where Ring is installed are safer homes, which also make for safer neighborhoods–a fact which has resulted in more revenue and more business opportunities for Ring. Not only were they acquired by Amazon this past spring, but long before that they were able to form partnerships with insurance companies like American Family, who provide customers a discount on a Ring doorbell and a 5% discount on their homeowners or renters insurance.

When they first made waves as an online bookstore, few would have predicted that Amazon would one day become a major movie studio and video streaming platform. Amazon’s foray into the movie business, which they announced in 2010, was never about making money in box office sales or online streaming (although they do both). It was about getting more people to sign up for Prime subscriptions and spend more time and money shopping on their site. And they understood that investing in quality entertainment, that they could then include in a Prime membership, was a promising means of doing this.

Not that insurance companies need to become entertainment or media companies too, but investing in high quality content that people want (and like) to consume can also be a means of selling insurance. The UK insurance comparison website, Compare the Market understood that while people may not like insurance, they definitely like meerkats, and so, hopping on the meerkat meme bandwagon, they launched the website comparethemeerkat.com (a play on market, if you didn’t catch that), where consumers can go online and compare sets of meerkats in the way they might compare auto insurance policies or a credit cards. Beyond comparing meerkats on their website, you can also watch short videos (which are also commercials) about the lives of your favorite meerkat characters, like Sergei, Head of IT, who joins the circus to escape the stress of his job at comparethemeerkat.com.

And while meerkats may have nothing to do with markets, they definitely make the idea of comparing insurance policies and credit cards a lot more fun. And whether or not I’m in the market for insurance, I’m always in the market for another meerkat meme … and when it comes time to look for new insurance, I know where I’ll go looking.

Fiverr is a freelancer marketplace that provides a platform for freelancers to sell their services, connecting entrepreneurs and workers with the companies and individual who want to hire them. And just last month they launched Fiverr Elevate, a platform where Fiverr freelancers can go to take online courses to help them better run their businesses. As Fiverr Freelancers, they earn credits that they can put toward courses.

Educating freelancers and small business owners is not what Fiverr is all about, but education is something that benefits their customers and would-be customers, and allows them to build a relationship that’s based on value added, not necessity. And like entertainment, education is sticky and builds trust with customers outside of the core products and services sold, which in insurance is important, considering that the primary interaction a person has outside of binding or renewing a policy is filing a claim in a moment of crisis, after something bad has happened.”

4. Solve problems for your customer.

While researching and observing workers in the gig economy for an insurance prototype we designed, we heard more than once from gig workers that they probably won’t buy additional insurance, even when exposed to additional risk through their work that their existing policies do not cover.. For example, one Uber driver we spoke with used to work at an insurance company, knew that if she got in an accident while driving for Uber, she wouldn’t be covered. Yet because Uber didn’t make her buy additional coverage, she decided not to (alot of people buy insurance because they have to, not because they want to). Another Uber driver we spoke with described the insurance our prototype was offering as “third tier,” meaning that it would be coverage if his personal insurance and Uber didn’t cover him. Like the other driver, he didn’t think he would buy this kind of insurance. He’d rather take the risk.

Offering more than just insurance is particularly pertinent for insurance that isn’t mandatory. Insurance needs to solve other problems for customers that aren’t being solved elsewhere. Our gig economy prototype, for example, allowed gig workers to connect all of their apps to our platform, and provided them with a dashboard that would allow them to track all their gig work in one place, analyzing hours, peak earning times, and offering insights that would allow gig workers to optimize their schedules and their earnings. While at the end of the day our prototype was selling insurance, the users we talked to ultimately wanted to buy it not because it was insurance, but because it was more than insurance – and it was solving an important problem they were experiencing as gig workers.

While it may be true that most people don’t like buying insurance, there are a lot of other things these same people do like buying. Airplane tickets, clothing and apparel, stuff for their house. Finding out what else your customers are doing and buying (and where), and selling them insurance through these channels can help insurance companies align themselves with companies their customers actually do like and trust, while also lowering the cost of customer acquisition for these companies so they can offer customers more competitive pricing.

In March, AIG Travel announced that they were partnering with Expedia to sell travel insurance on Expedia sites, including Expedia.com, CheapTickets, Orbitz, and Travelocity, giving Expedia customers booking flights, hotels and other travel arrangements the option to insure their bookings for a small fee. AIG also announced a partnership with United Airlines to do the same earlier in the year.

Slice insurance, the homeshare insurance startup, has done something similar, partnering with AirBnB to sell hosts on-demand insurance when renting out their homes.

These types of partnerships are a win-win for customers, insurance companies, and the platform partners. Platforms get to expand their offering to their customer, insurance companies get to build a direct relationship with customers through a channel they like and trust, and get access to more customer data to better understand their purchasing behaviors outside of insurance, and customers get easy access to insurance coverage that will benefit them without having to go out of their way to make an additional transaction.

It’s no secret that insurance companies have an image problem, one which has been created over more than a century of legacy business practices that make transforming, innovating, and developing new, more customer-centric products easier said than done. But as insurance companies do the heavy lifting to make their businesses more agile and responsive to the market, finding ways to go beyond insurance –through education, entertainment, creative problem solving and thoughtful partnerships–will help them build more trusting relationships with customers and not only maintain current customers but expand into new markets.