We are teaming up with Coverager to talk Millennials and Modern Insurance. 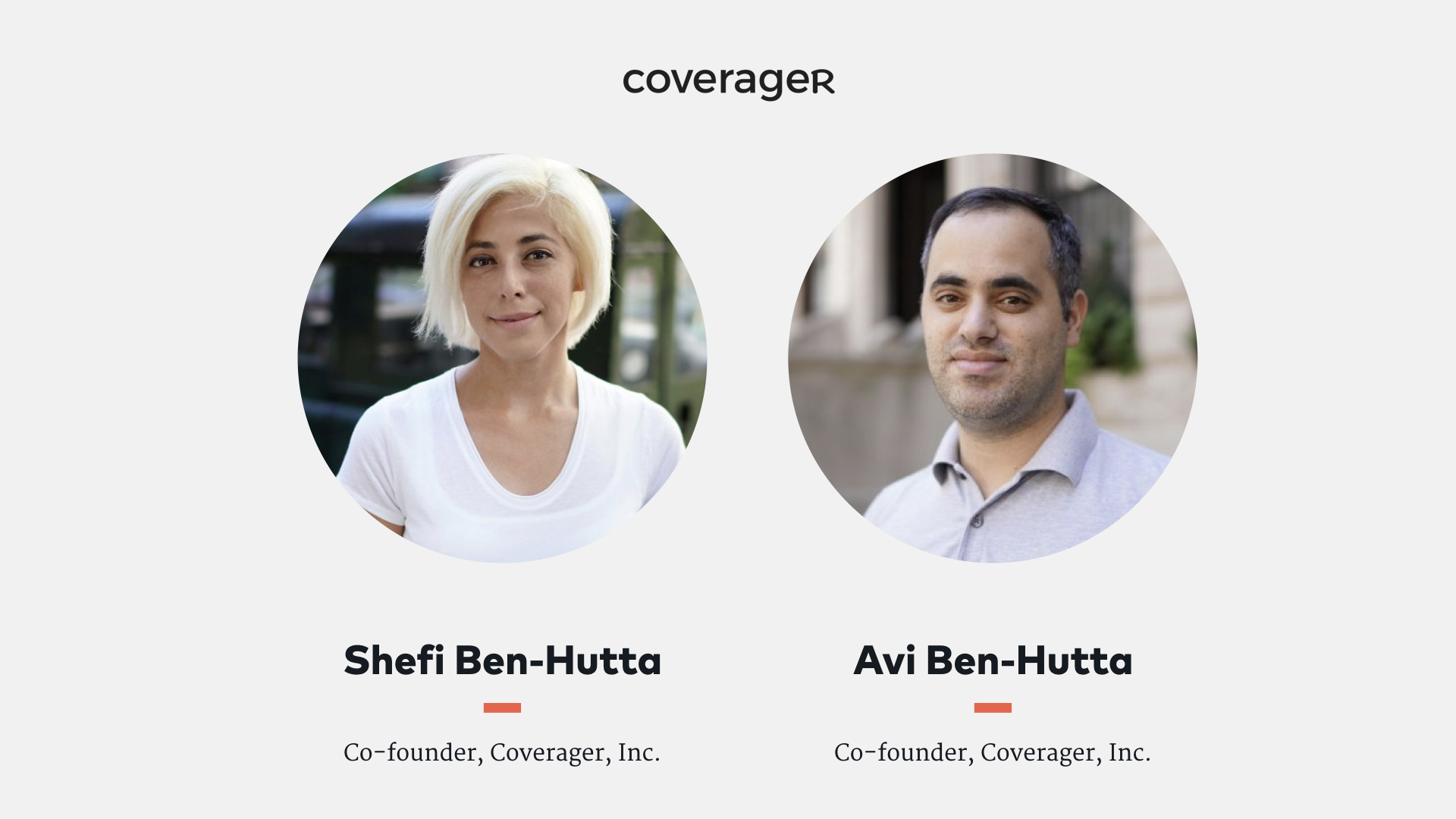 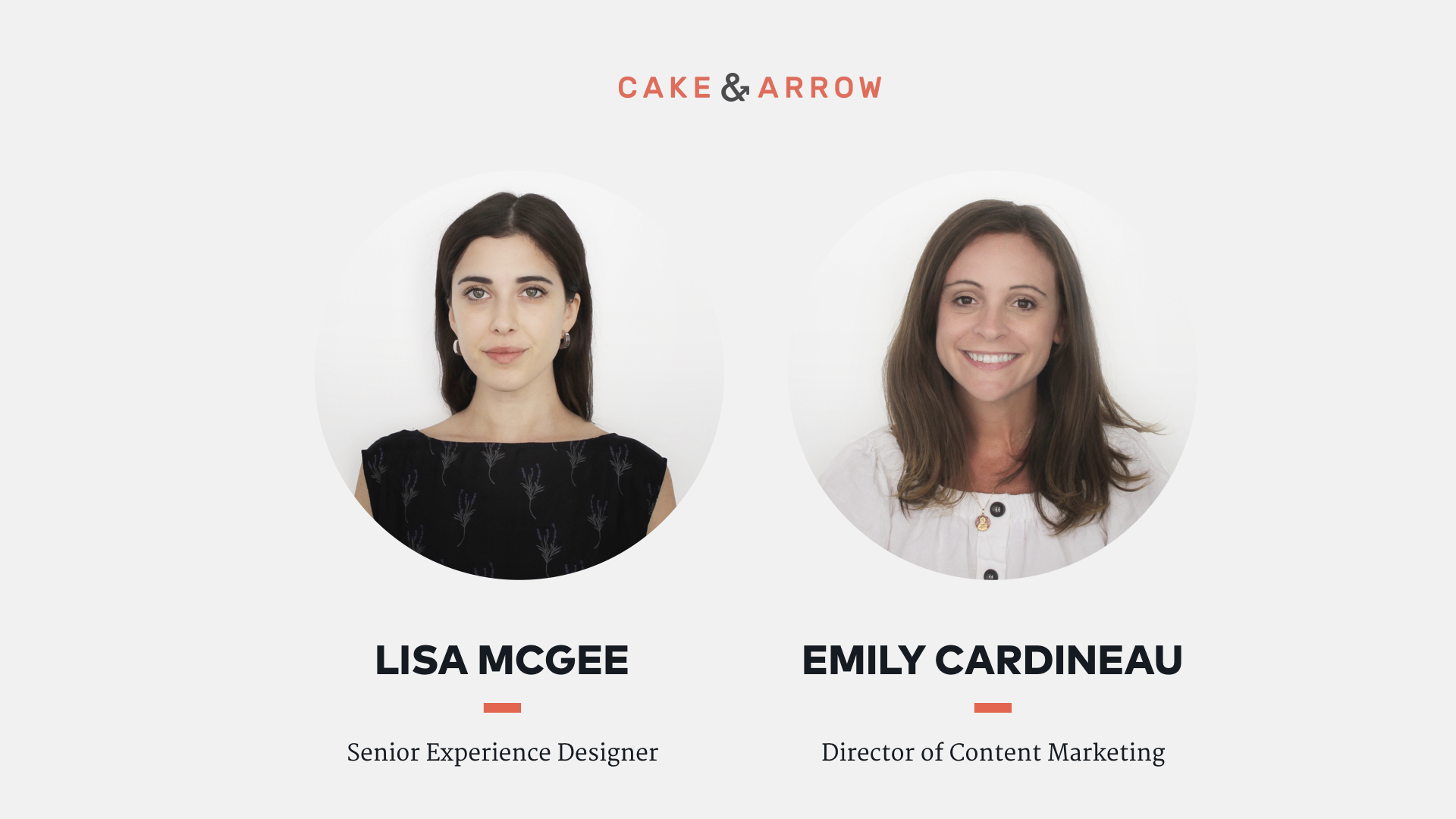 In the Age of Digital Fatigue, What is Digital Transformation?

Earlier this year, Buzzfeed published what has since become a viral essay by news reporter Anne Helen Peterson entitled How Millennials Became the Burnout Generation. In it she describes a general malaise afflicting Millennials, one characterized by extreme productivity at work and a kind of paralysis when it comes to getting things done in everyday life. It’s a phenomenon she calls burnout. At the heart of Millennial burnout is a digitally enabled hyper-connectedness that has come to define a generation. Beginning in adolescence and intensifying throughout their adulthood, the internet, smartphones, and social media have made Millennials the most connected generation in history, for better or worse. It has never been easier to purchase a plane ticket, watch a movie, attend a work meeting, shop for a new speaker, or communicate with a family member from accross the world. And while digital technology has certainly made life easier in countless ways, it has not, as John Maynard Keynes once famously predicted, resulted in shorter work weeks and more time for leisure.

Over the past year Cake & Arrow has conducted extensive research to help the insurance industry better understand Millennials. Throughout the course of their research, many Millennials have reported feeling overwhelmed, anxious, and, in agreement with Peterson’s formulation, on the verge of burnout, expressing the need for digital detoxes, for establishing personal and professional boundaries quelled by digital technology, and the general feeling that while digital has made many things in life easier the conveniences are often outweighed by the stress and anxiety of always having to be “on.” What does burnout and digital fatigue mean for an industry still in the middle of it’s so-called “digital transformation?”

In this talk, Cake & Arrow’s Emily Cardineau and Lisa McGee will share newly published insights from a year’s worth of research around how the insurance industry can go beyond seamless digital solutions to resonate with deeper Millennial values and transform the way that Millennials think about and experience insurance.

Other confirmed speakers include: 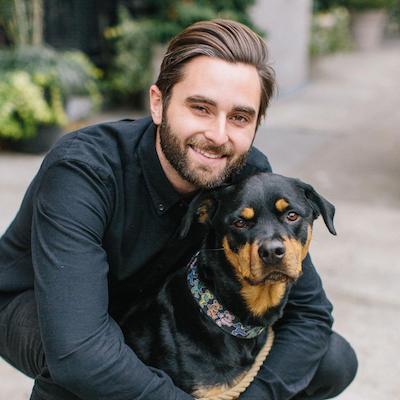 A former stand-up comedian, Brett launched The Farmer’s Dog after his battle to cure his dog’s stomach issues first illustrated the power of fresh food. Once he realized how poor the state of commercial pet food was, he teamed up with Jonathan to develop a fresh alternative and change the way people think about feeding their pets. Brett lives in Brooklyn with his wife Michaela and their dog, Jada.

Brett was named one of Forbes’ “30 Under 30” brightest young entrepreneurs of 2017 and has been featured in The Wall Street Journal, Vogue, Business Insider, and more. 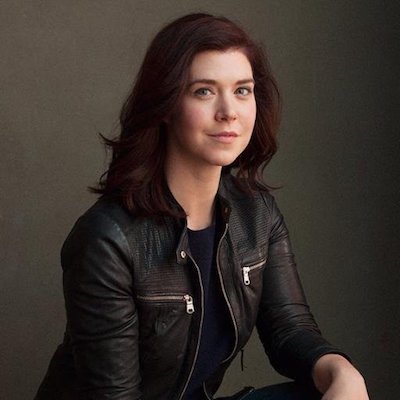 A self-described “human Venn diagram” Christina Wallace has crafted a career at the intersection of business, the arts, and technology. She is currently the Vice President of Growth at Bionic, an advisory firm that installs startup ecosystems into large enterprises, enabling them to discover and build the future. She is also the co-host of The Limit Does Not Exist, a Forbes podcast focused on the intersection of STEM and the arts, and a freelance writer, including as a contributor for Forbes.com. Christina is also co-author of the book New To Big: How Companies Can Create Like Entrepreneurs, Invest Like VCs, and Install a Permanent Operating System for Growth. 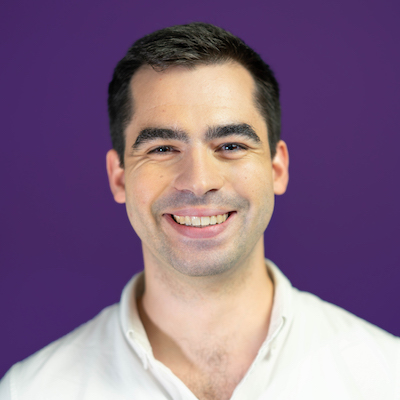 Stuart leads operations and product strategy for the Better’s new insurance practice, Better Cover. Stuart joined Better as the Director of Revenue with a mandate to drive scale and efficiency across the company’s multi-channel marketing strategy to position Better for a successful Series C.

Before this Stuart was on the founding team at Accordion, helping grow the company from start-up consultancy to established portfolio operations partner to top global private equity firms. 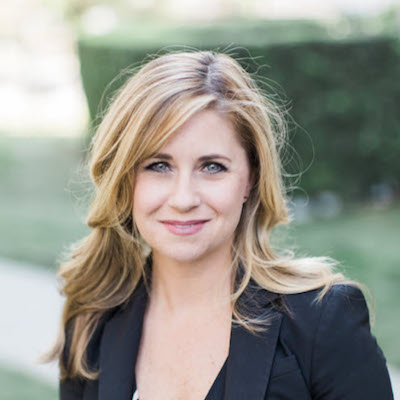 Michelle has been with Farmers Insurance since 2007, holding various leadership roles within Personal Lines, Operations, and Strategy. Last year, she was part of a small team that built an insurtech startup within Farmers, with the mission of designing products and services for next generation consumers. They ultimately launched a new brand in October 2018 called Toggle, which provides a modern customizable renters insurance product for today’s renter. In her current role, Michelle leads business development for Toggle, finding the right strategic distribution channels and product ecosystem partnerships.

Prior to joining Farmers, Michelle spent 10 years in manufacturing and healthcare, in a variety of functions, including Sales & Distribution, Marketing, Product Management, Operations, and Communications. Michelle holds a Bachelor of Arts degree in Molecular and Cellular Biology from Northwestern University. 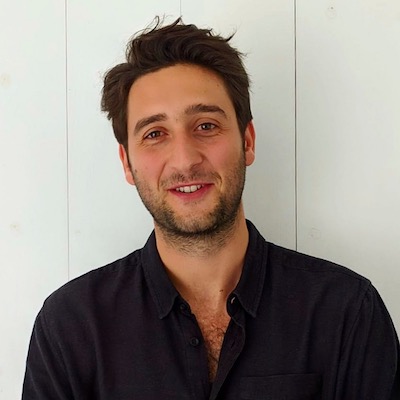 Alessandro is the CEO of Zooppa, a decentralised creative production platform and the founder of Avocaderia, the World’s first avocado bar, with 3 locations in NYC. He started his career as Analyst in J.P. Morgan in New York and Milan and then he joined The Boston Consulting Group as Associate. In 2012 Alessandro founded 20lines, a storytelling application that was later acquired by HarperCollins Publishers. After that experience, he joined his investors team at H-Farm while serving as Associate Profession of “Entrepreneurship and Strategies” in Università Ca’ Foscari Venezia before taking the role with Zooppa in New York. 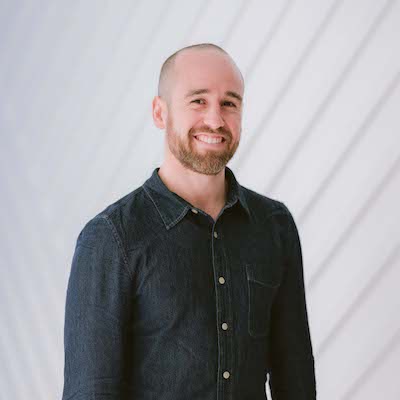 SWERVE Fitness, the world’s first team inspired indoor cycling studio has four locations in NYC & Montauk. As CEO and Co-founder, Eric manages the company’s finances, investor relations, sales and marketing squads. He has a degree in Psychology and Economics from Harvard University, and experience as a Division I Lacrosse player under his belt. Before starting SWERVE, Posner previously held a position at Investment Bank HSBC.

THE IDEA FOR SWERVE: As former collegiate athletes working in the finance world of New York City, Eric and his two partners found that taking out clients to boutique fitness classes created a bond among the group that wasn’t possible in the usual wining and dining setting. Not only did this camaraderie remind them of their days of team sports, but they knew it could have a positive effect on individuals and groups alike. They knew this effect would be maximized in a truly team-based environment, so they turned this concept into a fitness experience for people looking to achieve maximum results, efficiently, while connecting with others and having fun.

As Founders, their goal is to shift the focus of fitness from “me” to “we” by using the team-based cycling workout to harness the motivation, community, and accountability that make for an elevated experience. Together, We Ride!

Stay tuned as additional speakers will be added weekly.