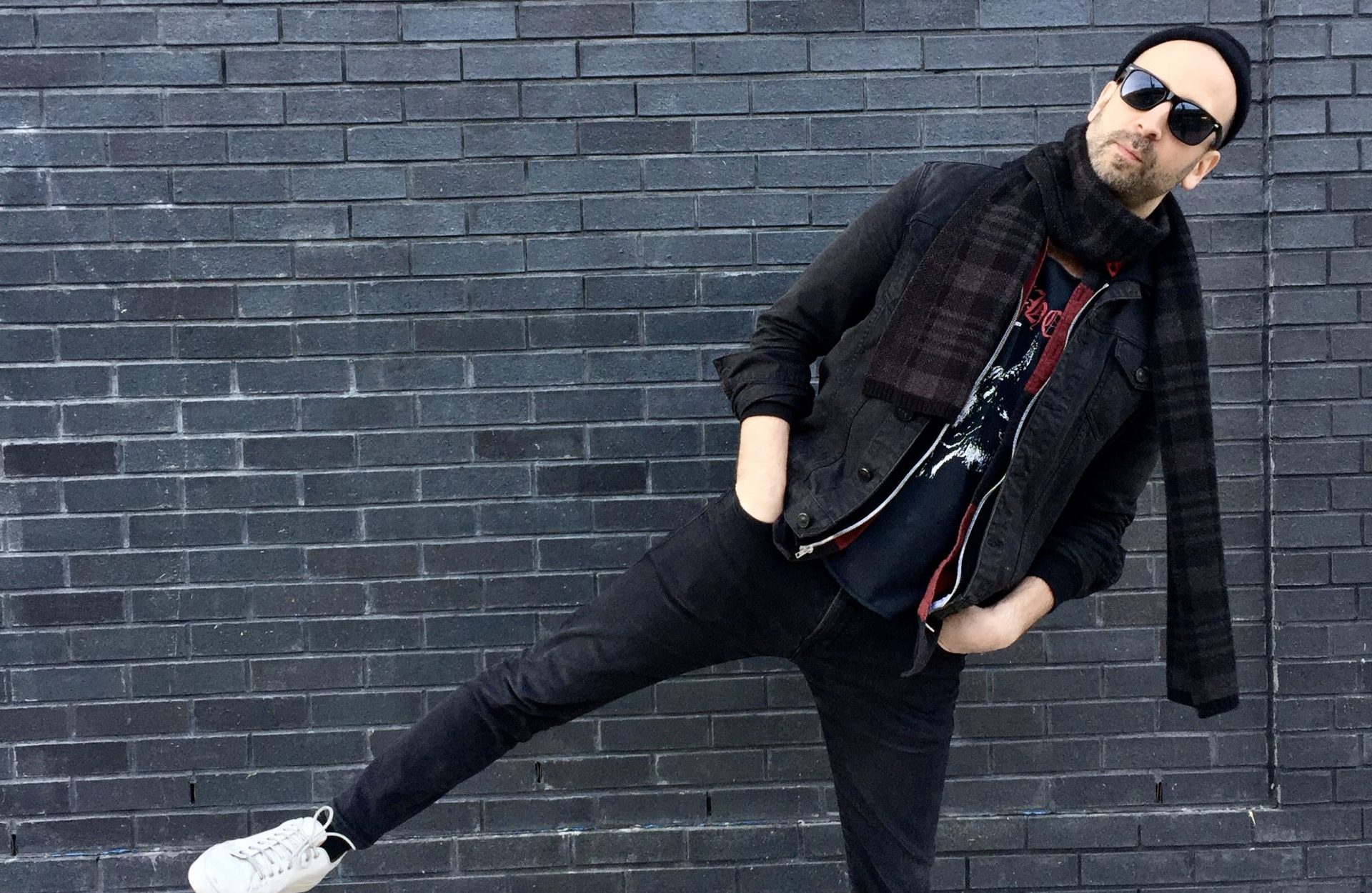 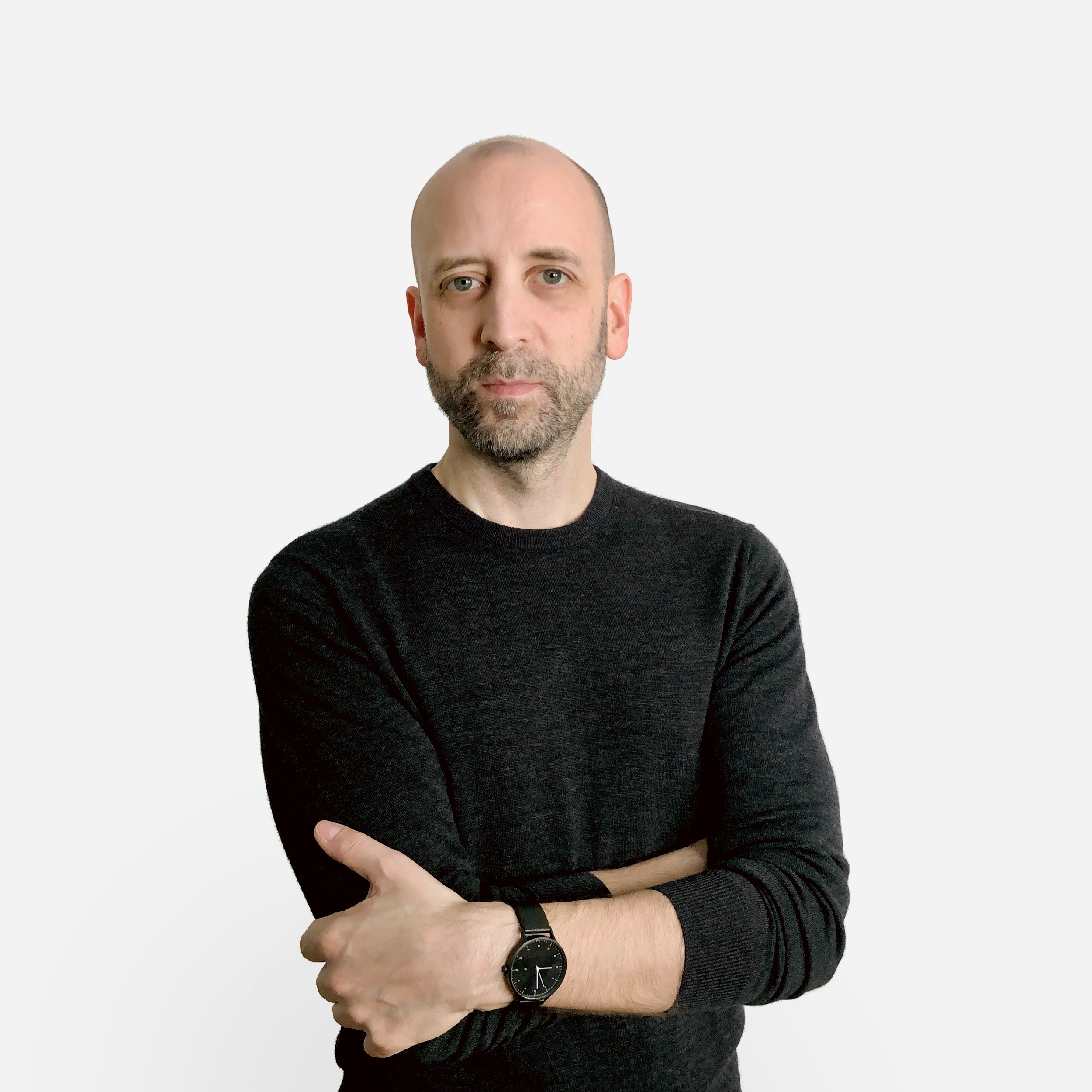 With direct involvement in all aspects of design including user research, wireframing, and developing interactive prototypes, Ira’s responsibilities include shaping the design process, and guiding front end design. He brings a logical and empathetic approach to design with a systems mind, and is intensely passionate about understanding user needs and crafting simple, intuitive interfaces.

After living several lives including that of an audio technician, musician, and tour manager, he immersed himself in digital design and front end development for start-ups, bands, and non-profits. This led to a formative experience at Squarespace, where he led the design of template frameworks — developing new product features, and releasing end-user products on the platform. Embarking on a solid run of freelance work including stints at Red Antler, AKQA, and Framestore, he teamed up with Cake & Arrow for multiple projects, ultimately deciding it was the right place to call home.

A Boston native, Ira has also lived in Austin but not Toronto, and moved to New York City in 2007. Maintaining a minimalist living space in the West Village, he has no plants but has a sick view. He loves smart design, cats, noisy goth jams, and black coffee. He also organizes his closet by color, which is quite simple when it’s 92% black. 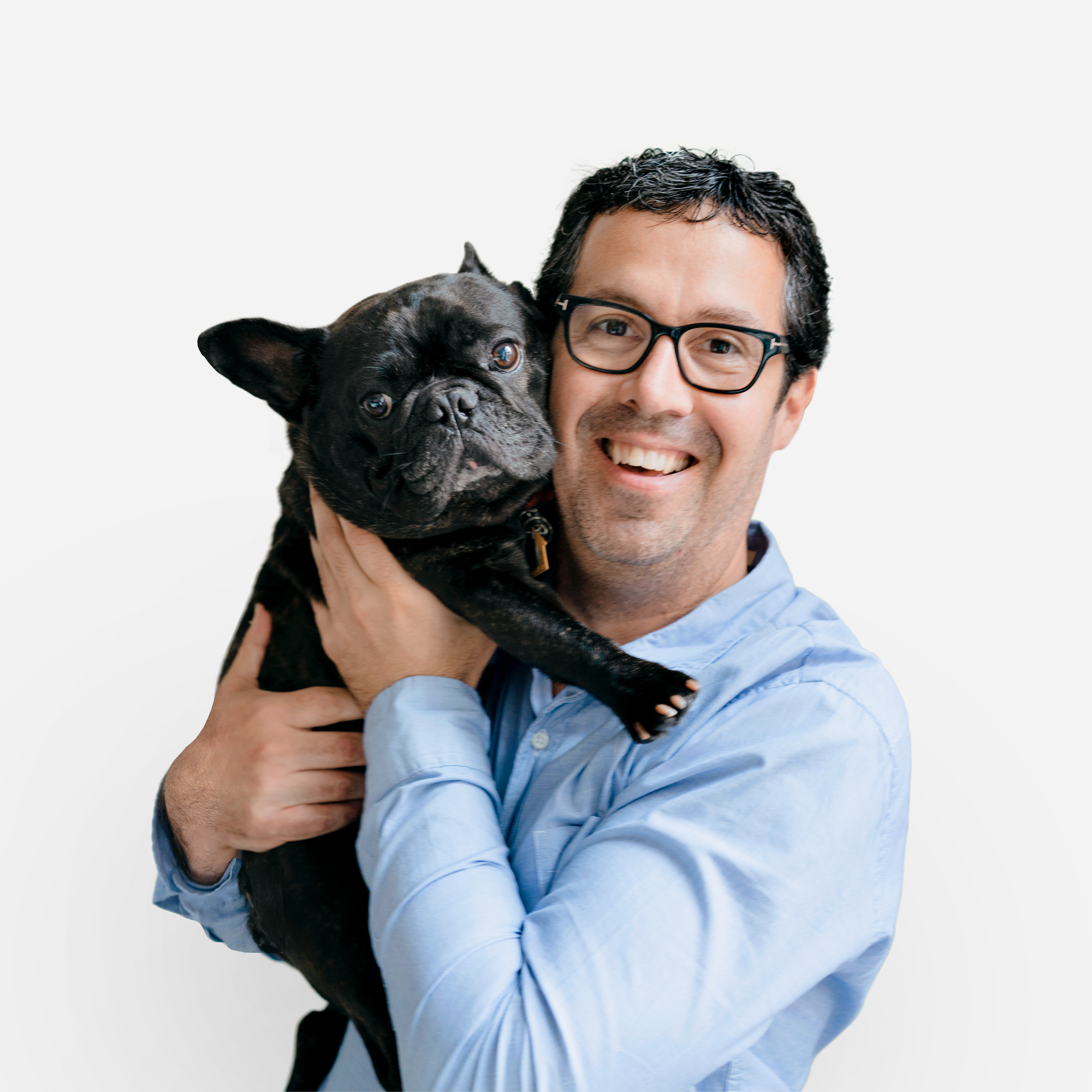 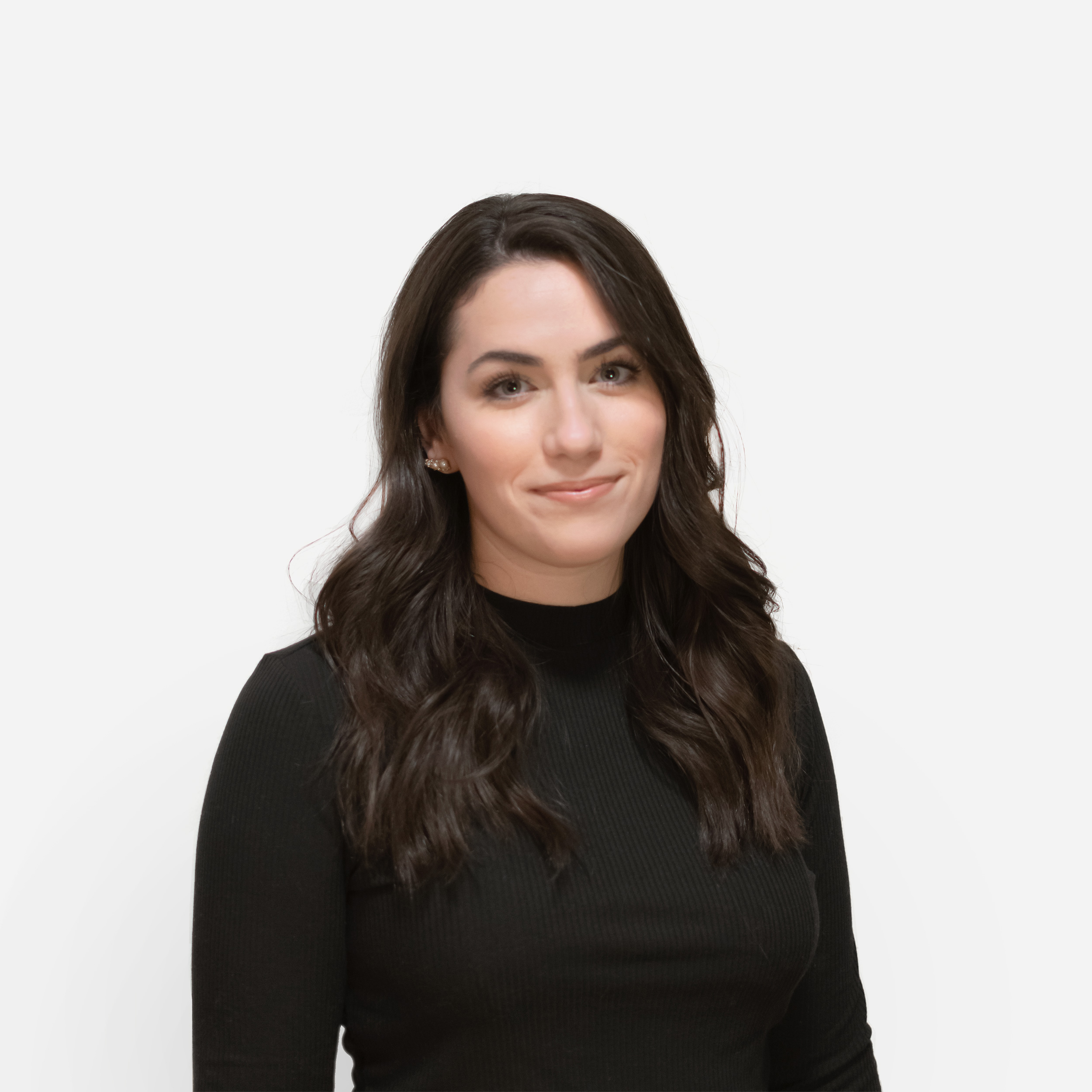 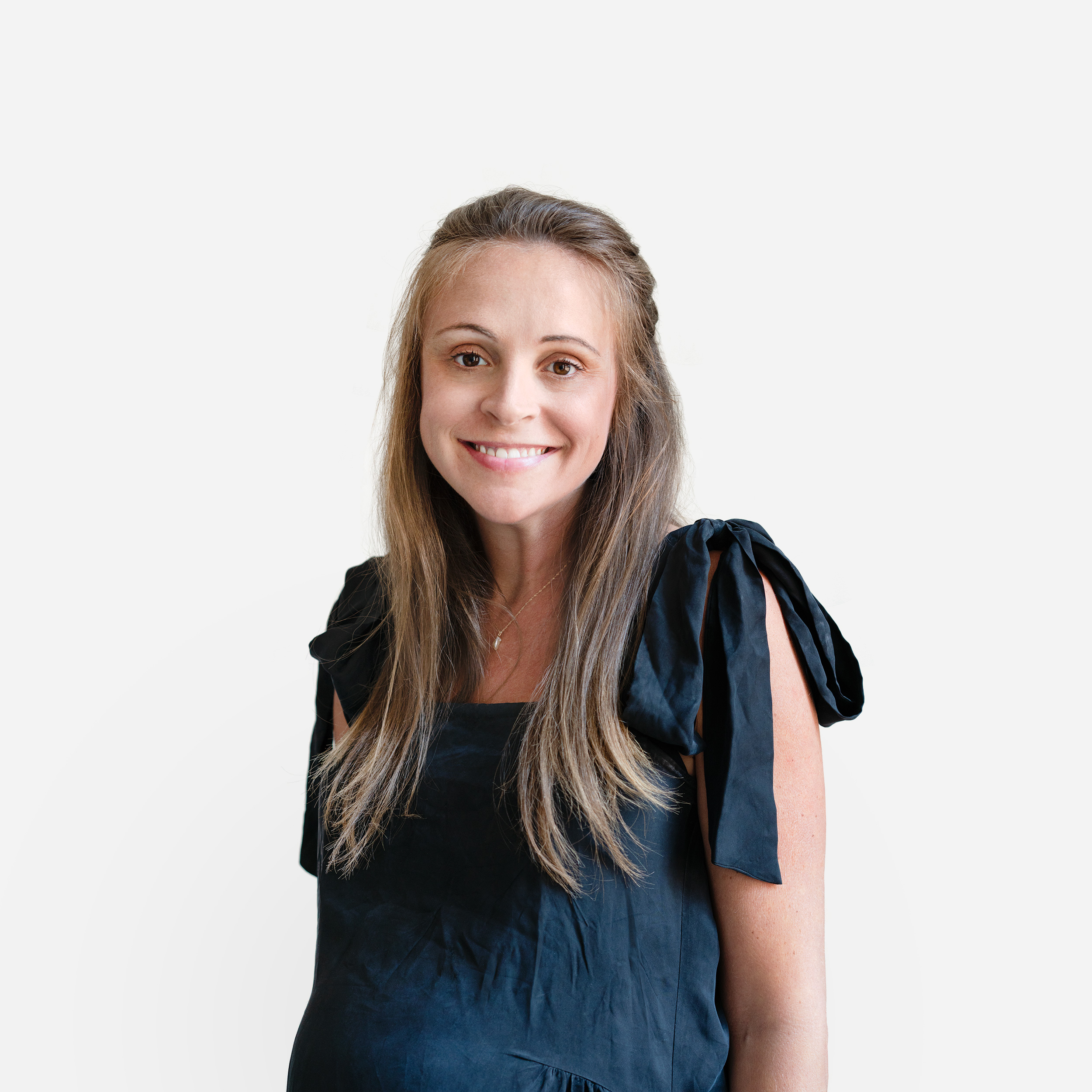 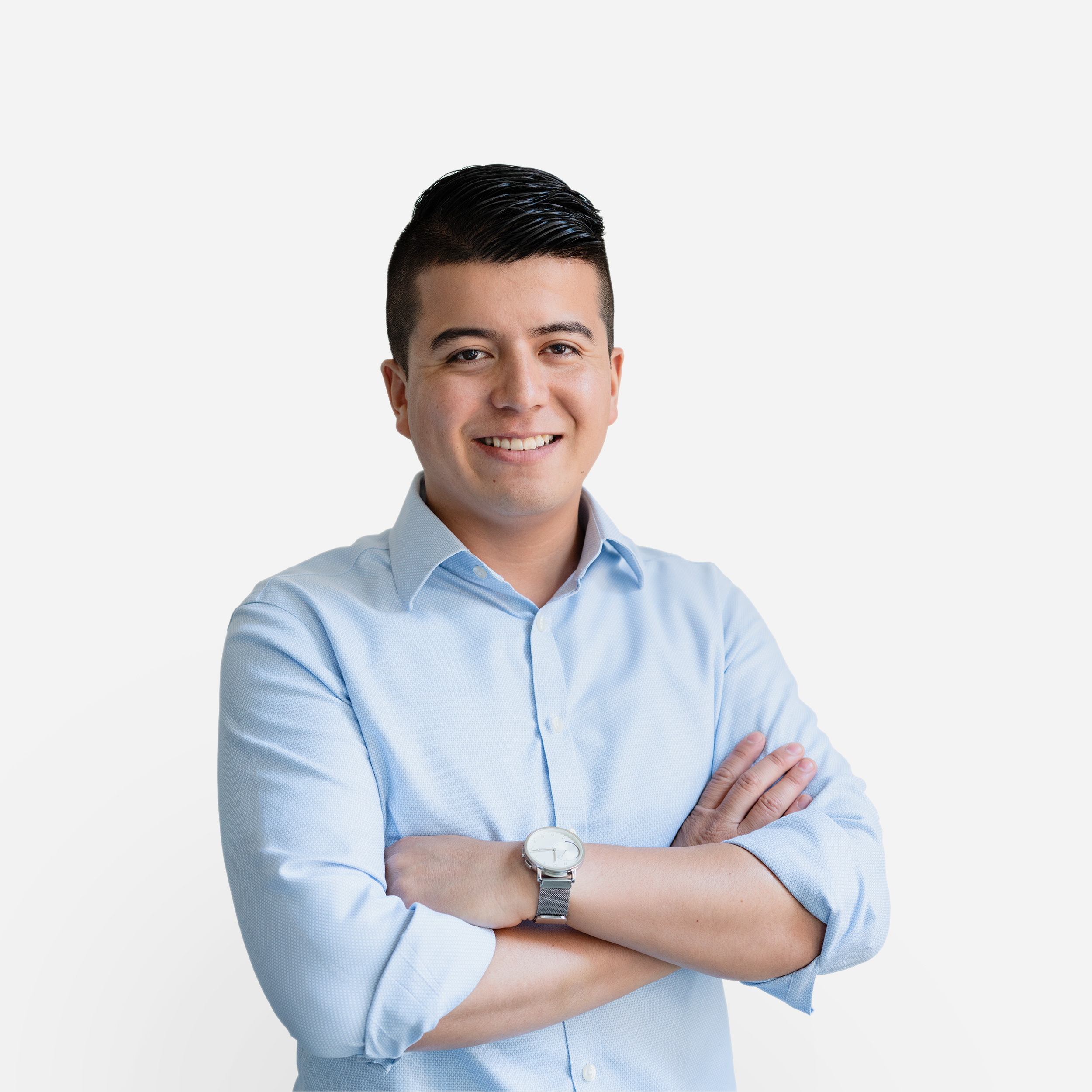 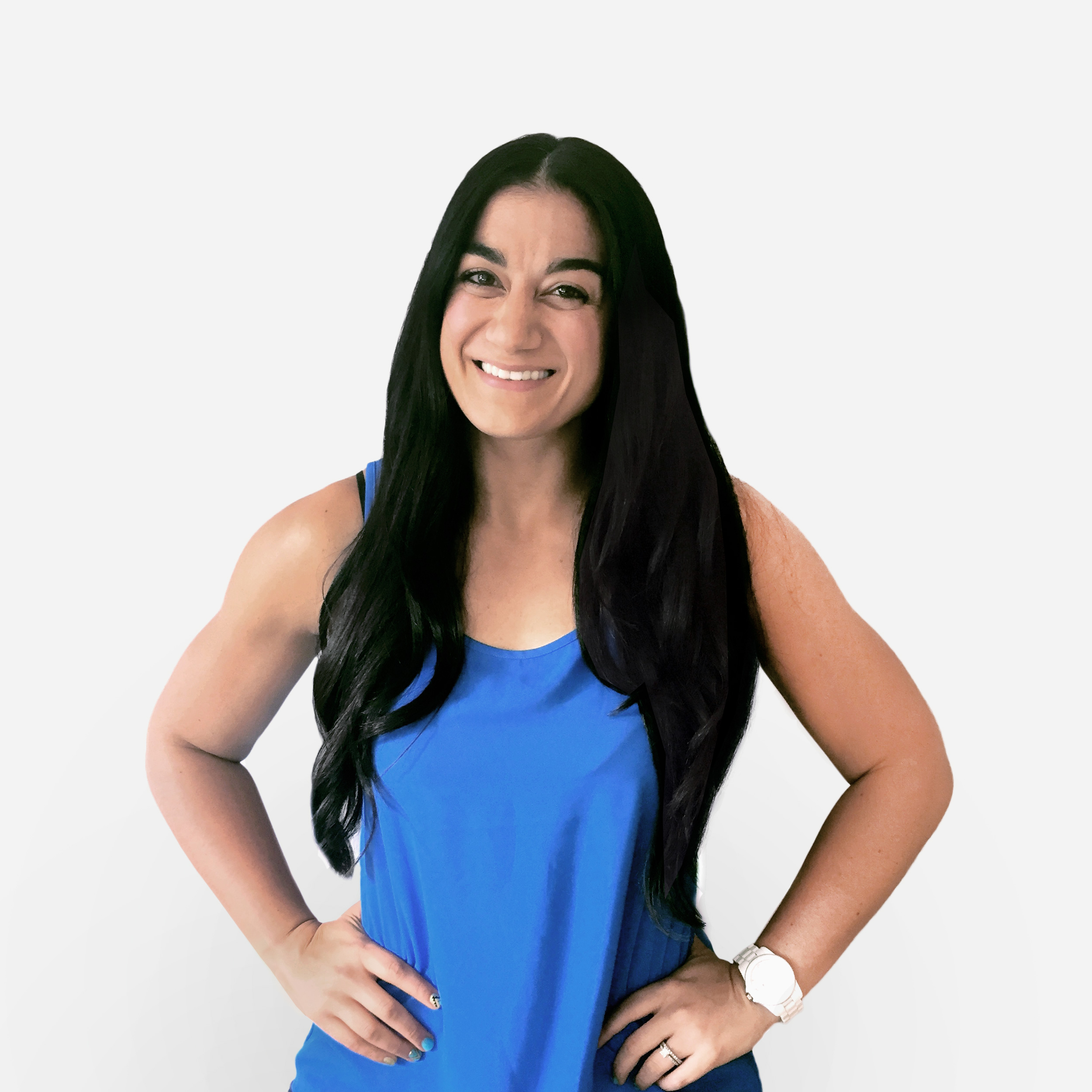 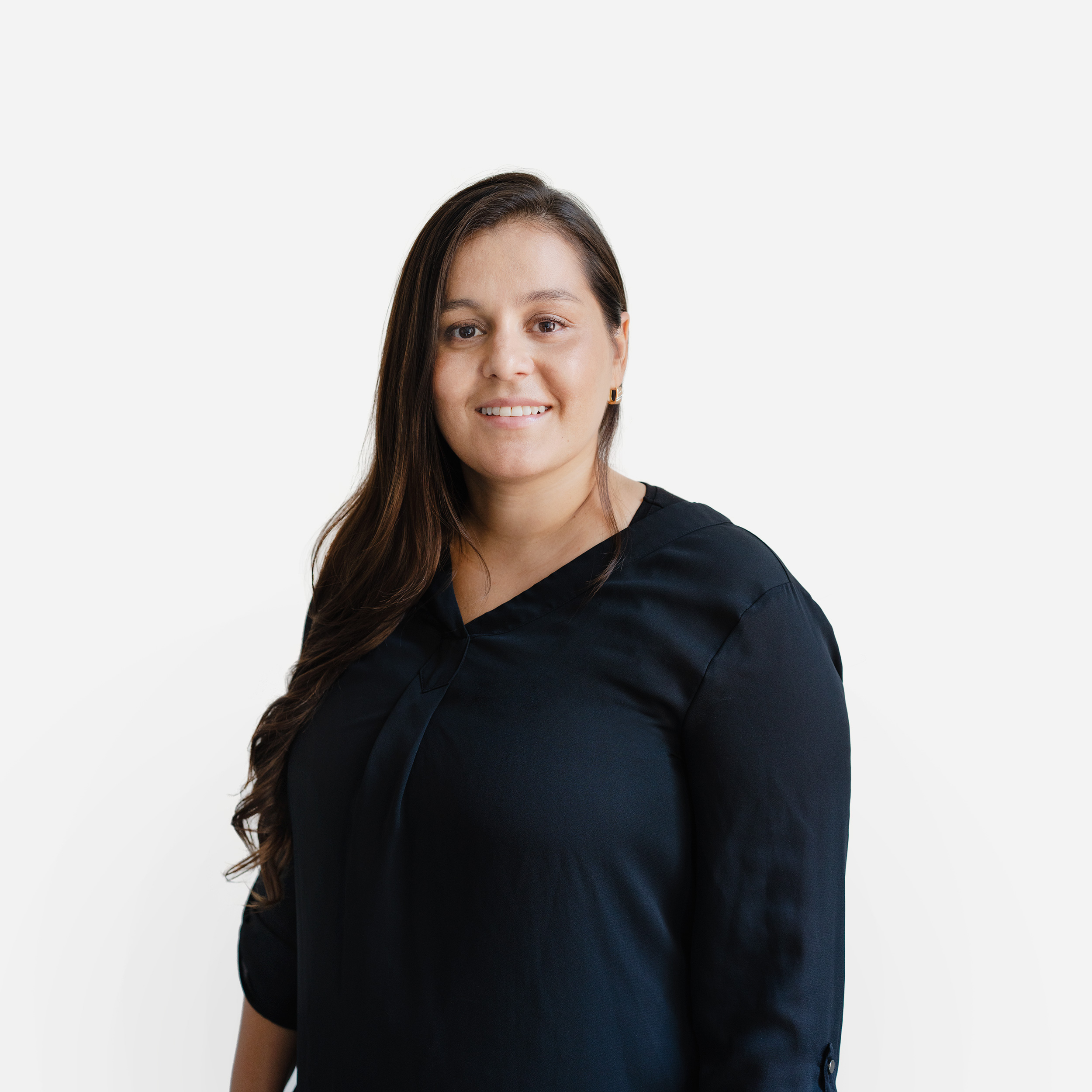 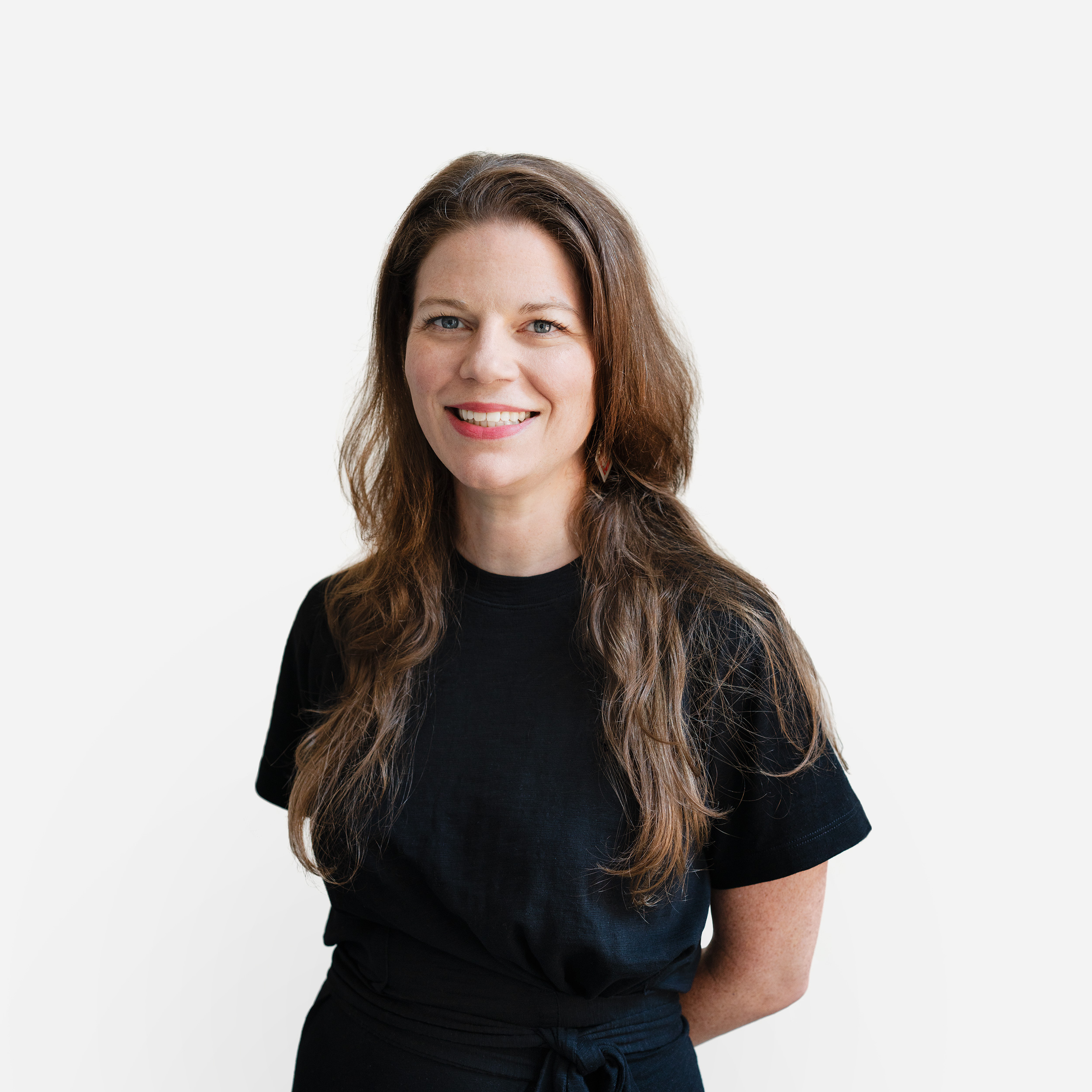 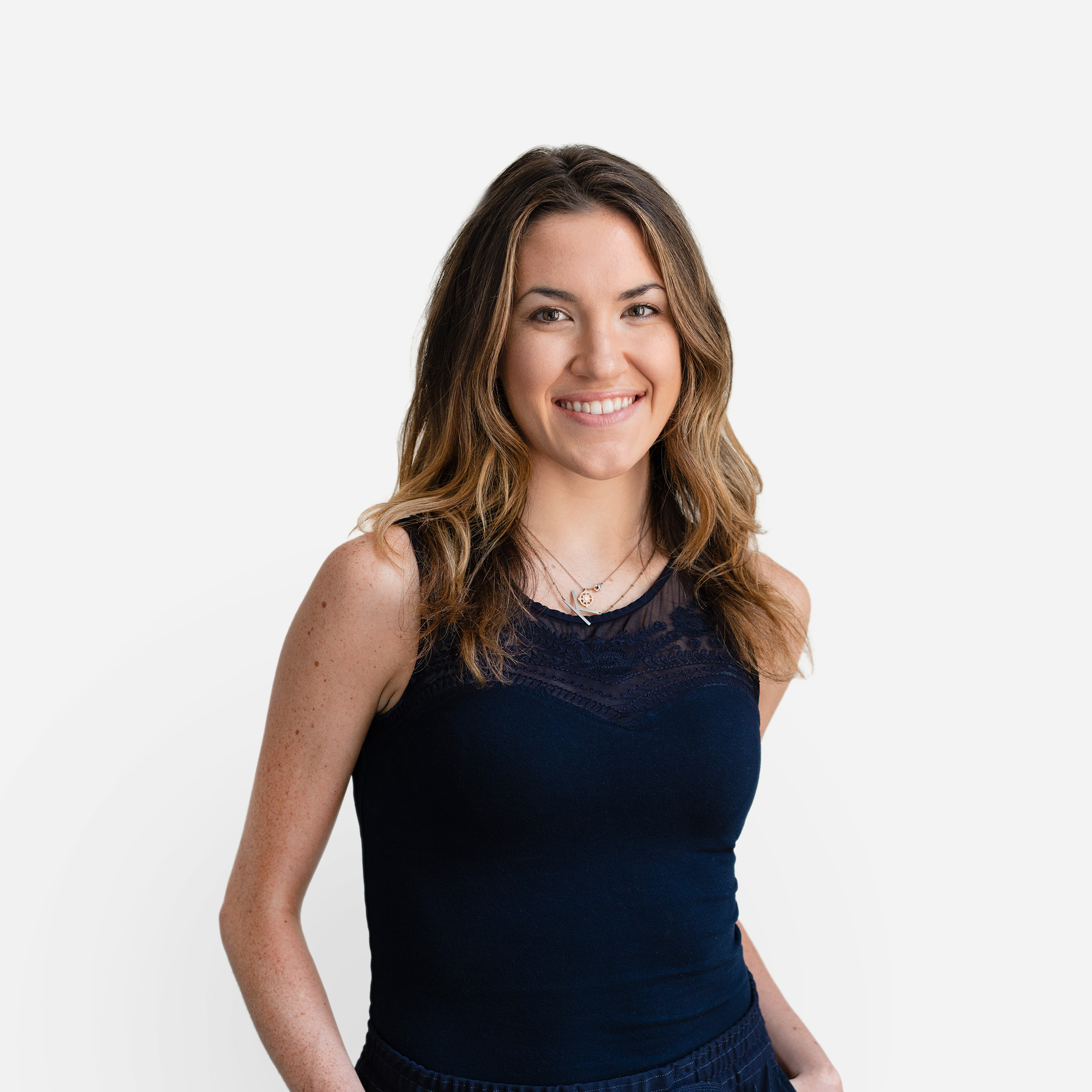 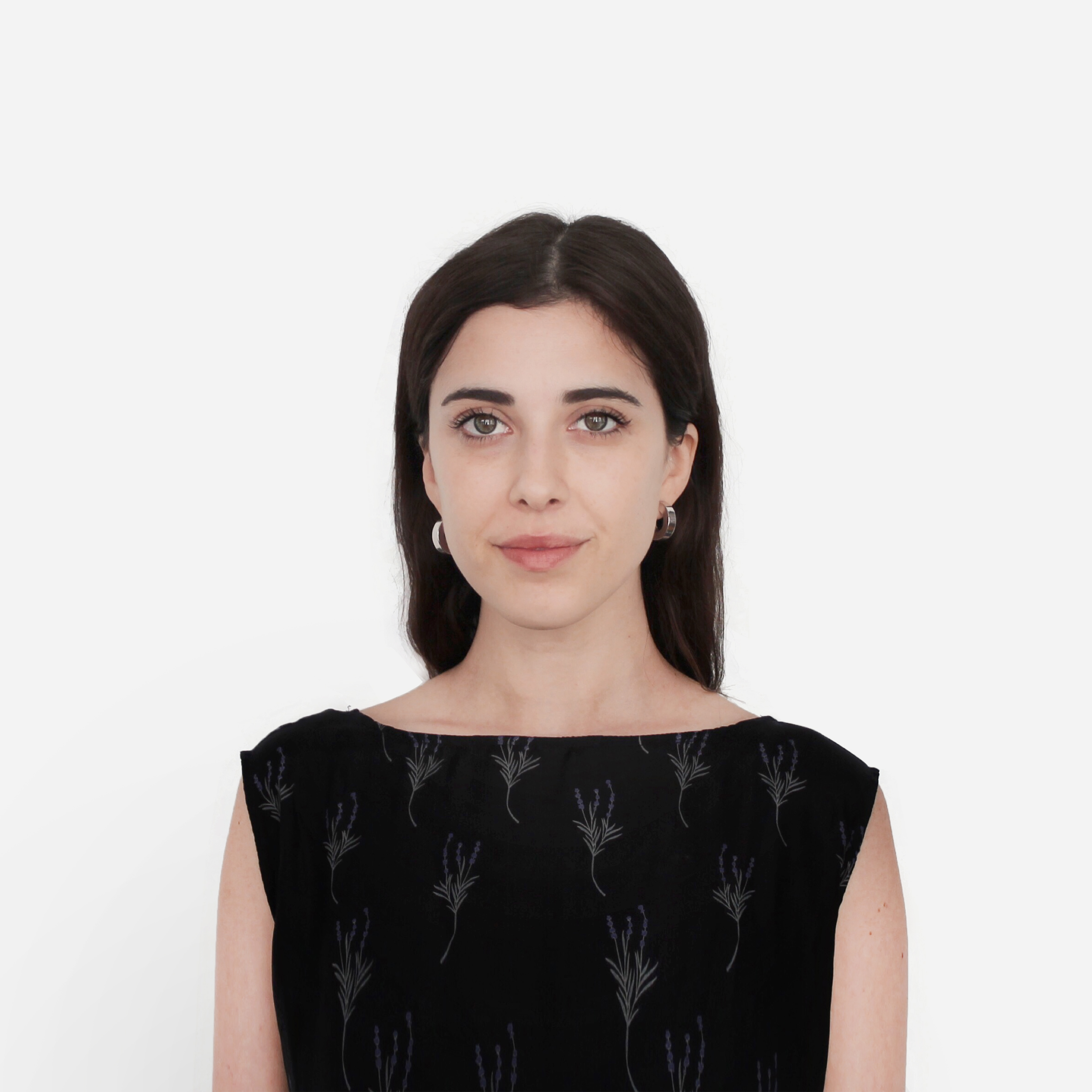 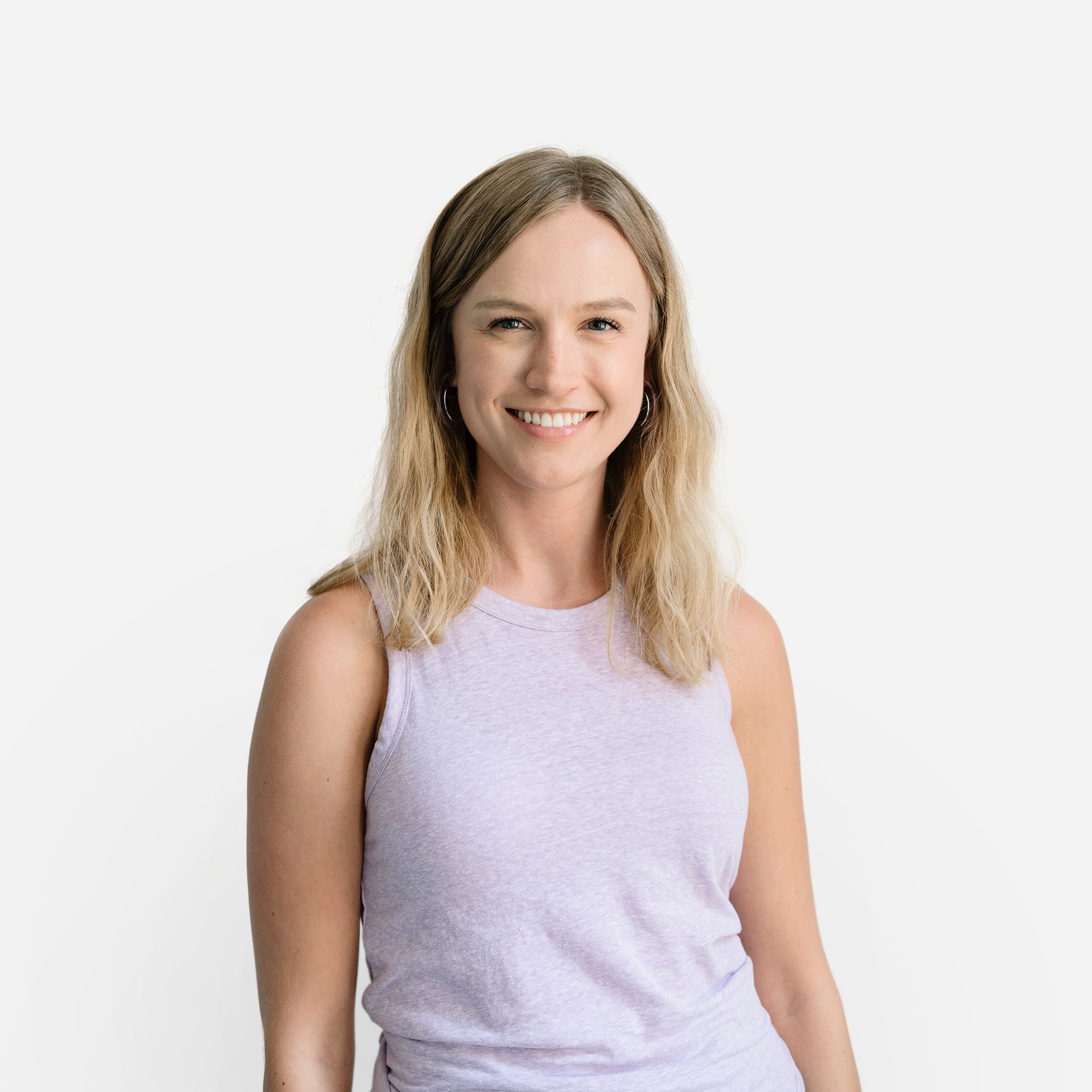 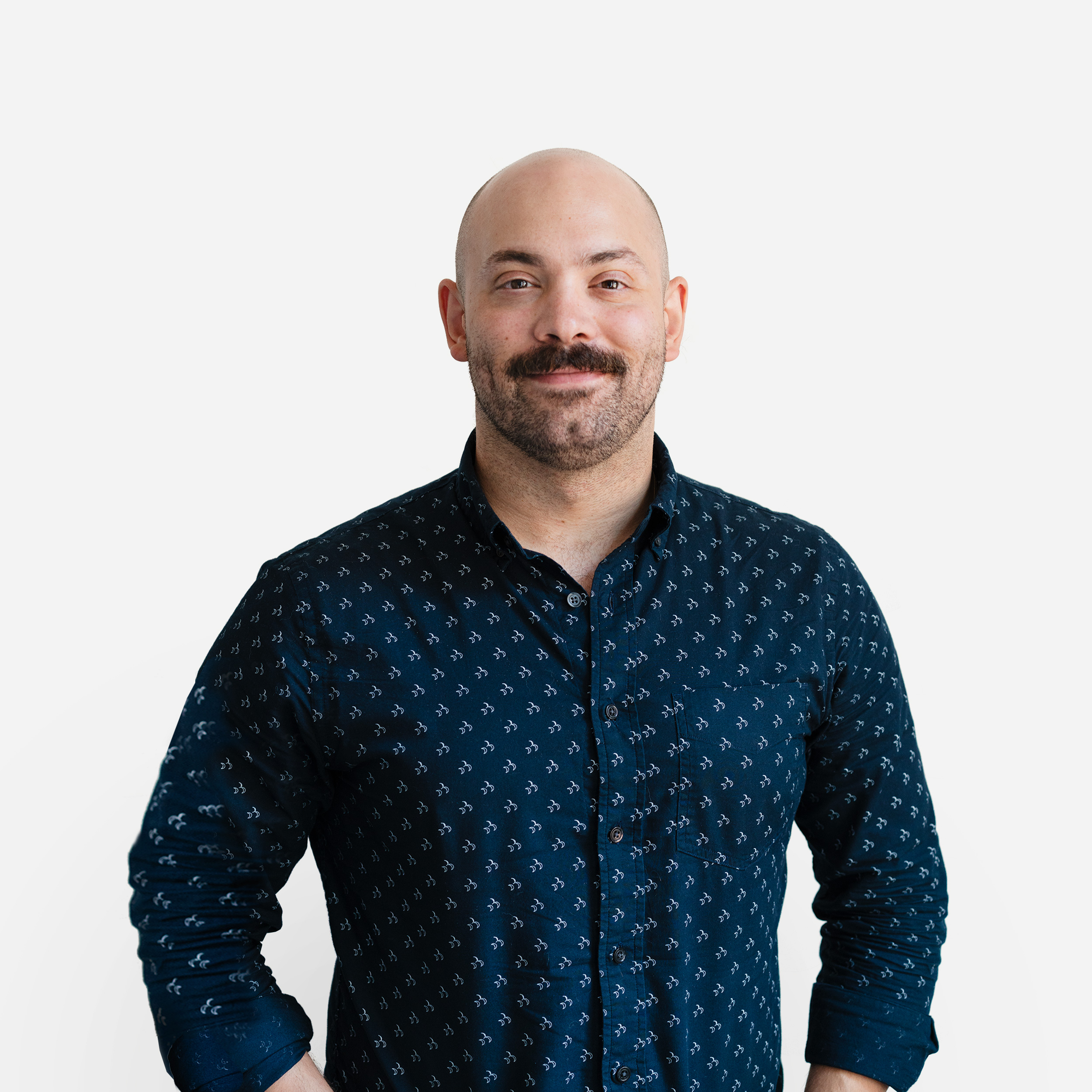 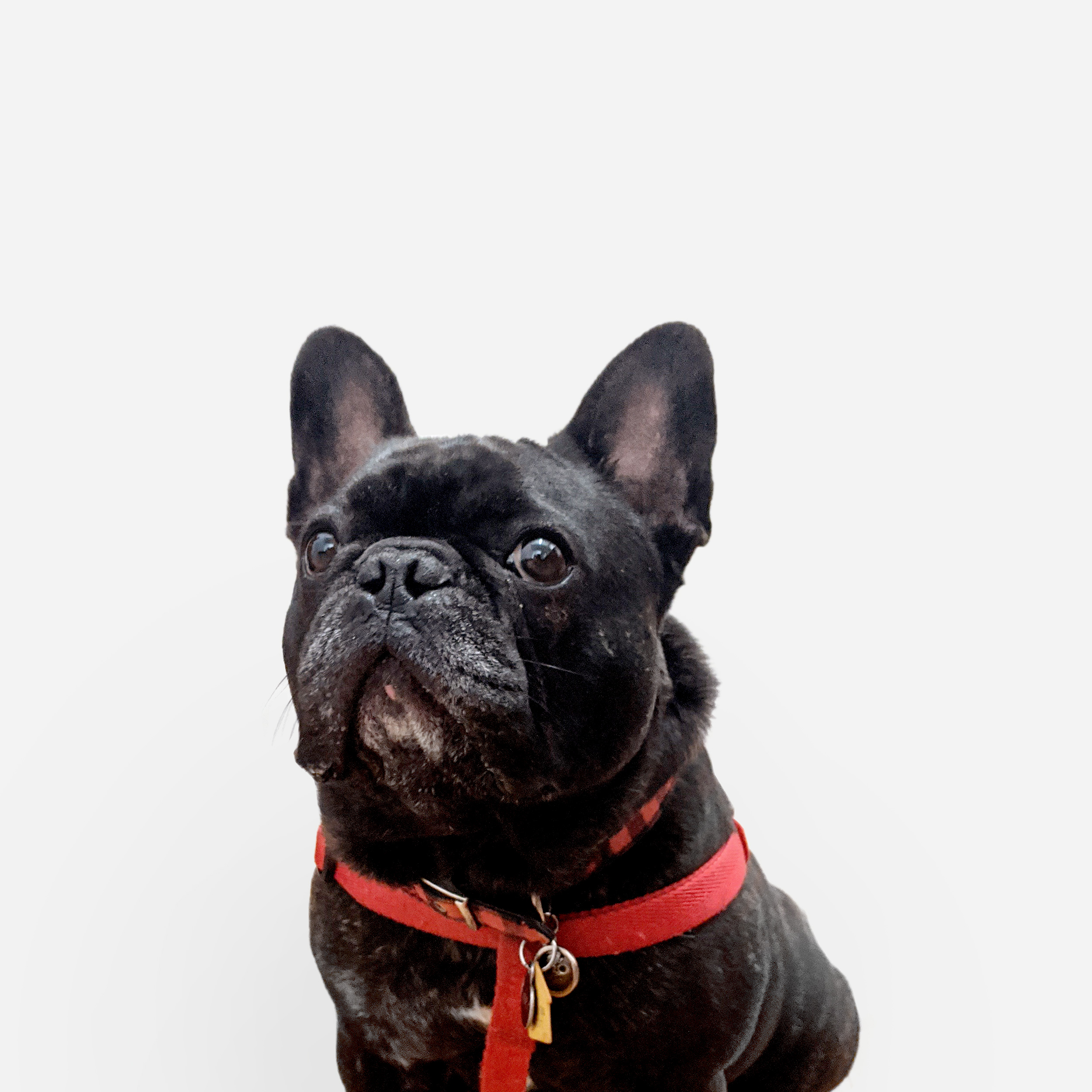 And you? We’re hiring.